ReelzChannel is an Equal Opportunity Employer 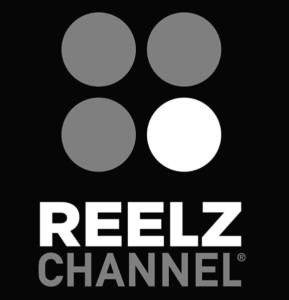 REELZ is a leading independent cable and satellite general entertainment network that is home to factual entertainment, television events, miniseries, movies and series featuring big stories and big stars. Programming ranges from the critically acclaimed and award-winning The Kennedys to Autopsy: The Last Hours Of…, Celebrity Legacies, Celebrity Page, Hollywood Scandals, Murder Made Me Famous, the miniseries The Kennedys-After Camelot and much more that connects directly to the world of entertainment. REELZ also showcases top movie and entertainment expert Leonard Maltin who provides specific on-air recommendations for movies viewers can watch at home.