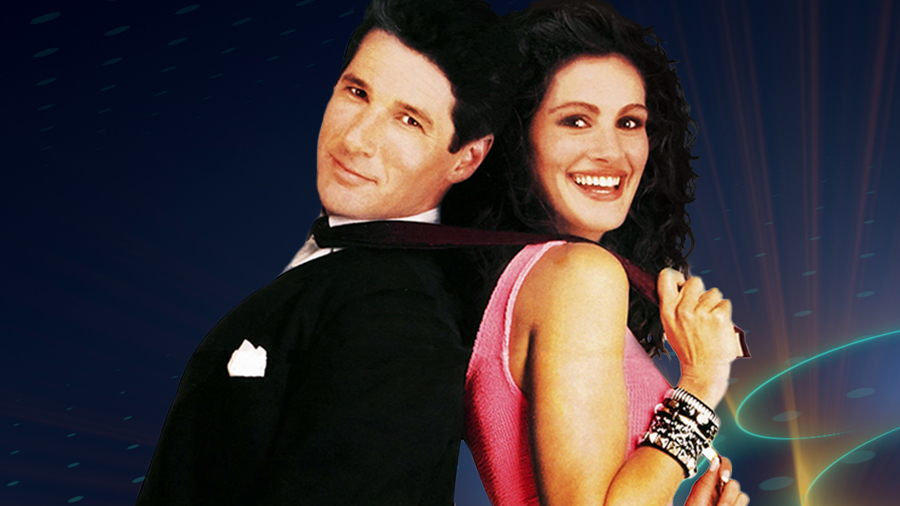 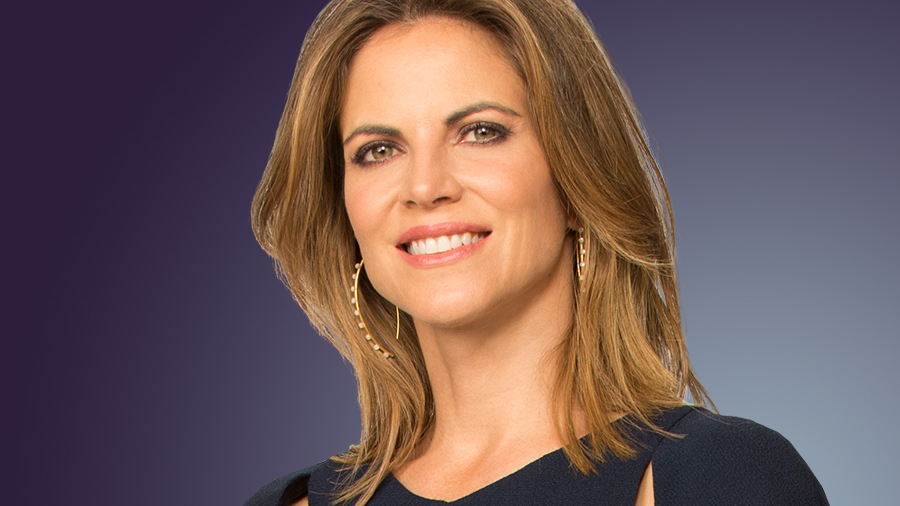 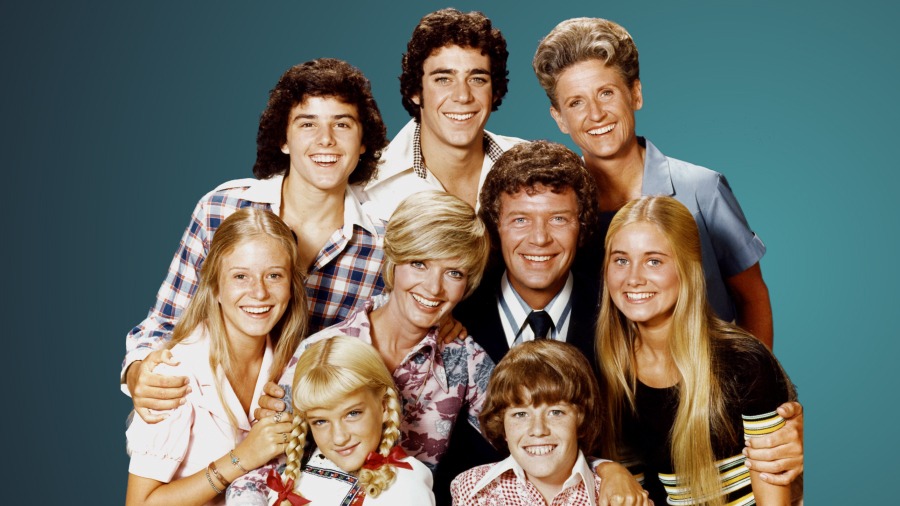 About Behind Closed Doors with Natalie Morales

Behind Closed Doors examines the lives of beloved celebrities (Anna Nicole Smith, Harry Potter author J.K. Rowling and Elvis Presley) through rarely seen footage and revealing interviews with the celebrities themselves along with fresh interviews from those who personally knew or worked with them.  Behind Closed Doors is hosted by Natalie Morales.