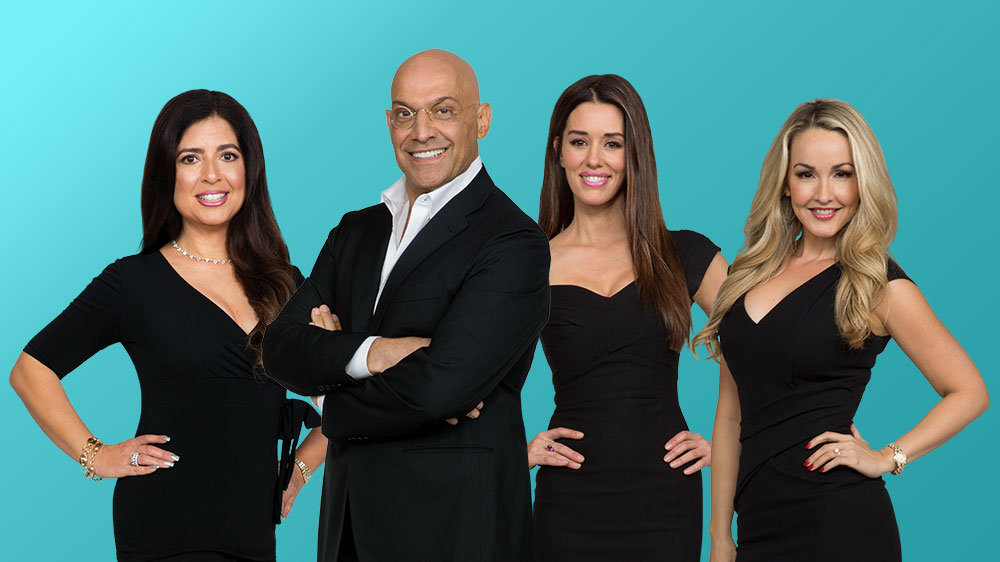 Beverly Hills Pawn explores Yossi Dina’s extraordinary pawn shop in the heart of world famous Beverly Hills where Hollywood’s elite go to find a lot of cash…fast. The master businessman and former army captain runs his luxury shop with an iron fist and is known for his savvy negotiating and his superior taste. Yossi makes million dollar pawn deals at a moment’s notice for masterpieces, gems, antiques and priceless Hollywood treasures only attainable by the rich and famous. Each episode follows Yossi and his loyal team as they put hundreds of thousands of dollars at stake for incredible collectibles.