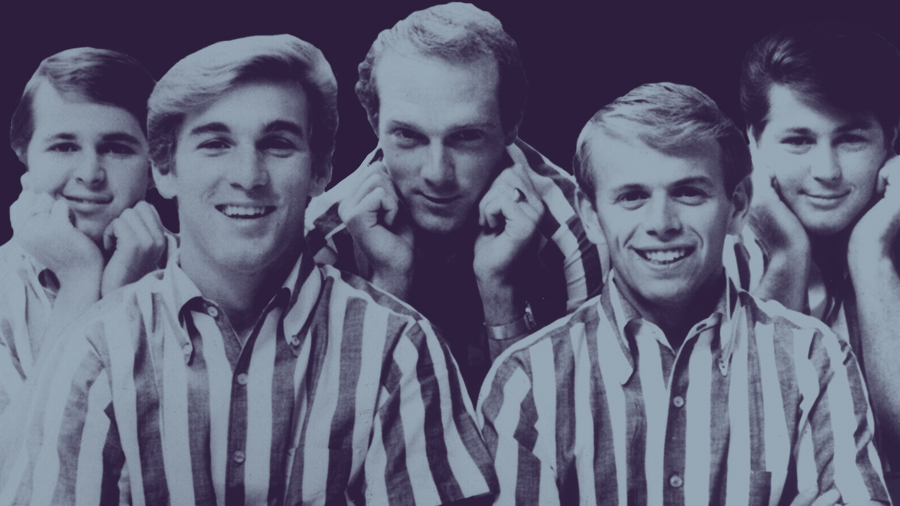 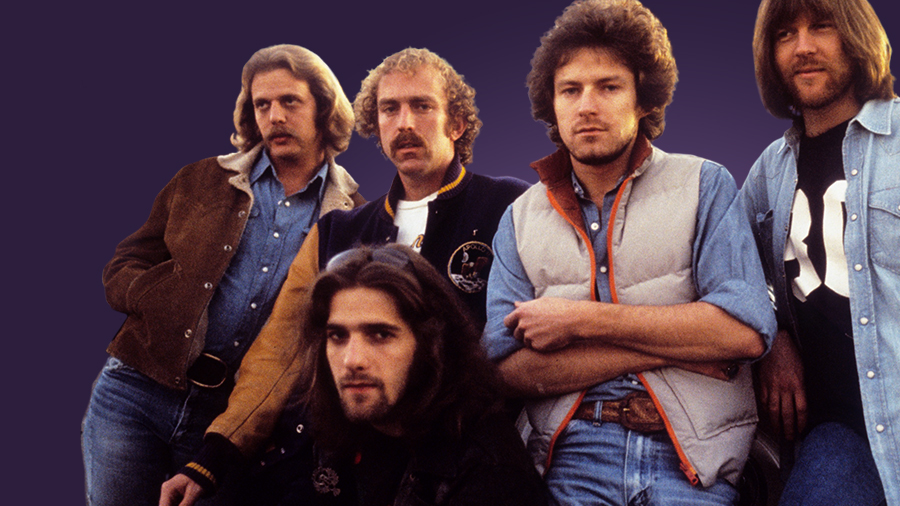 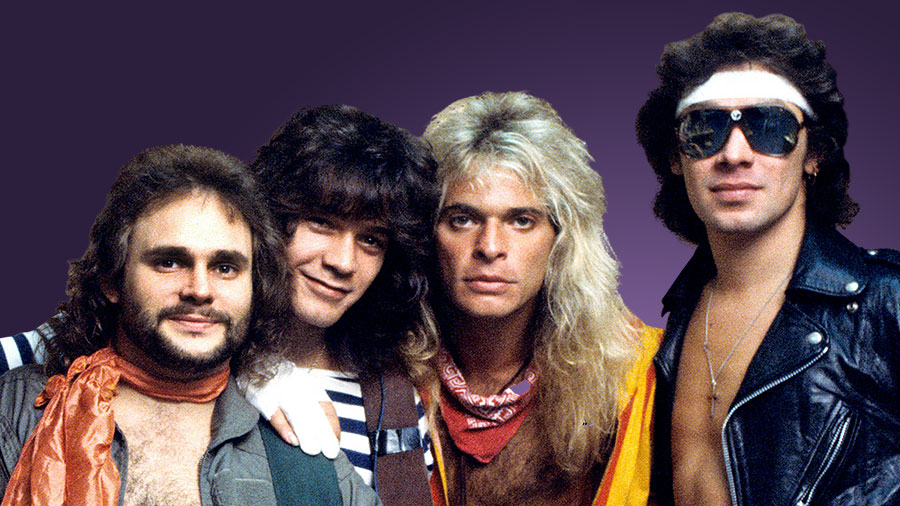 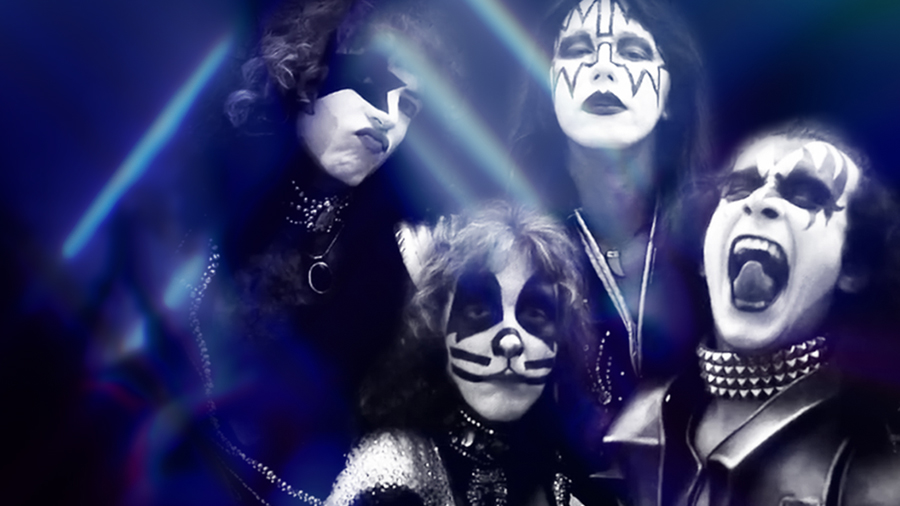 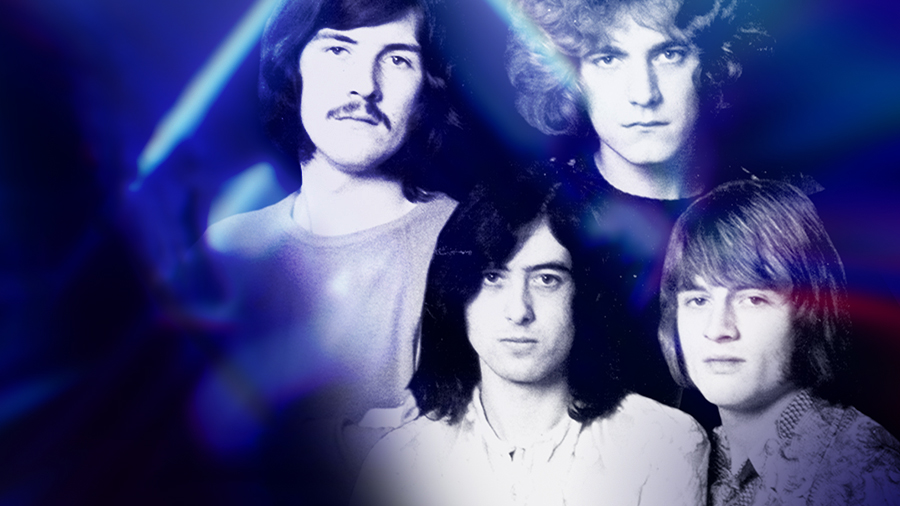 About Breaking the Band

Sold out tours, chart-topping hits, and runaway world domination can all mean nothing when you’re in a band on the brink of collapse. Tempers flare, arguments erupt and the sweet sound of musical success comes to an abrupt end. Breaking the Band shows the battling egos, power struggles and inter-band rivalries. From crippling drug addictions to scandalous affairs Breaking the Band uncovers the incredible true stories by recreating the key moments the cameras missed in addition to using rare band interviews and off-stage footage to piece together each dramatic tale. 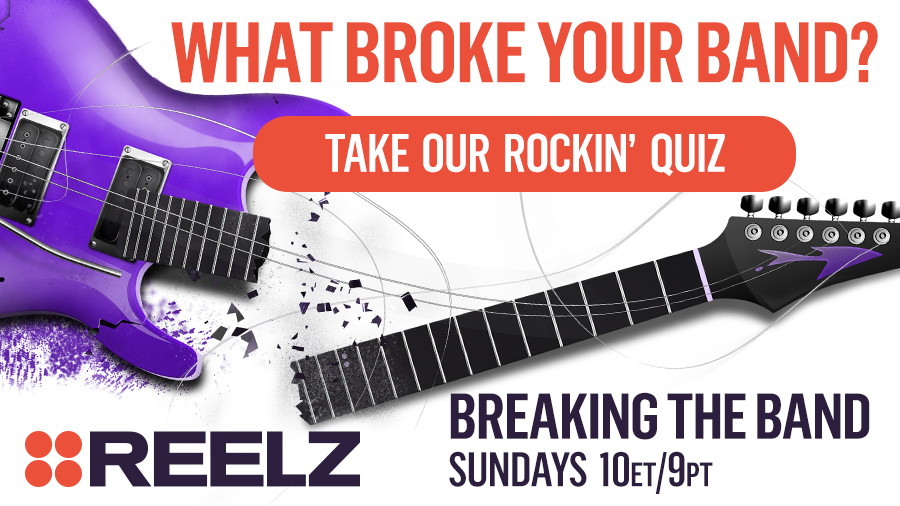 Personality Quiz: What Broke Your Band?

Before the break up, it felt like you could do no wrong. You had a big record contract, a sold out international tour, and your band's Instagram account was unrivaled. What could have happened? Take our personality quiz to find out! Don't miss Breaking the Band — Sundays at 10ET/9PT on REELZ