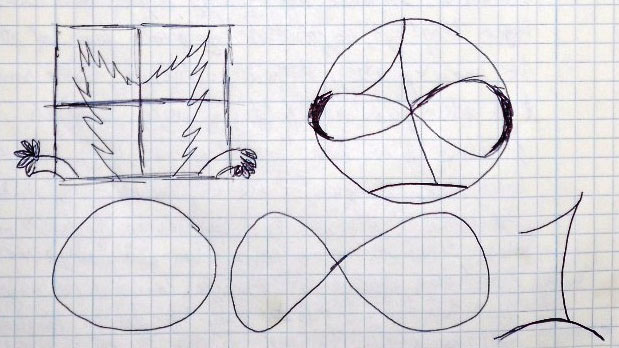 James Holmes, the Aurora, Colorado movie theater shooter, was inspired by The Joker from the Batman movie The Dark Knight. Holmes had become obsessed with Heath Ledger’s Joker character, and he held onto that obsession for 4 years before he acted on it. Holmes left behind a journal, outlining his plan for the mass attack at the theater. His writings show how he meticulously planned out every detail of his attack, including what he would do after his arrest. Here is an excerpt from his journal explaining his post-terror plan on how he would talk with police and doctors. (Transcribed below) 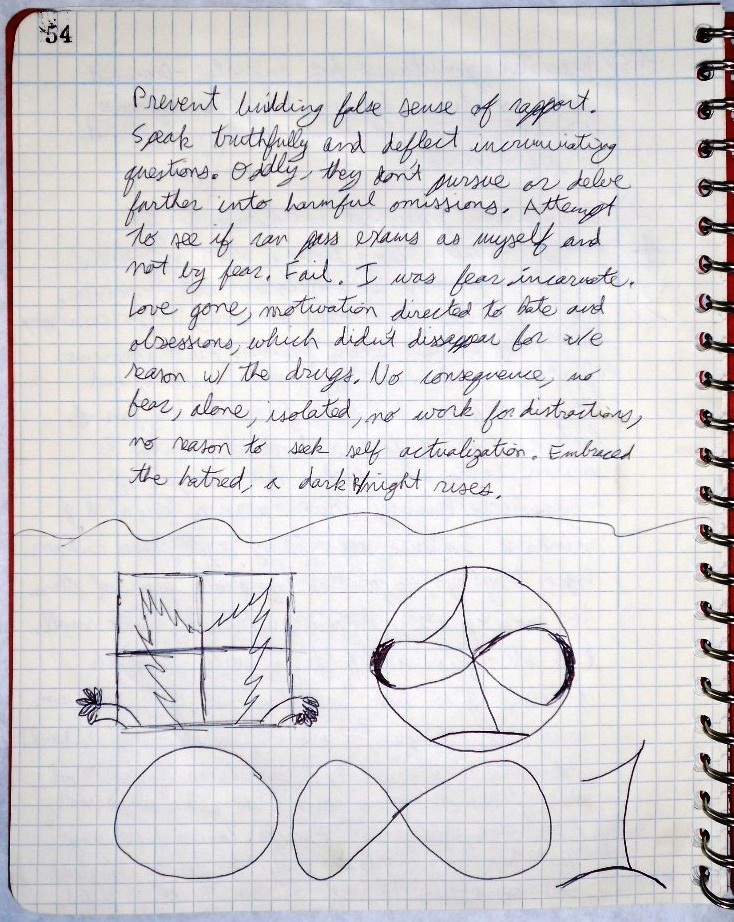 Prevent building false sense of rapport. Speak truthfully and deflect incriminating questions. Oddly, they don’t pursue or delve farther into harmful omissions. Attempt to see if can pass exams as myself and not by fear, Fail. I was fear incarnate. Love gone, motivation directed to hate and obsessions, which didn’t disappear for w/e reason w/ the drugs. No consequence, no fear, alone, isolated, no work for distractions, no reason to seek self actualization. Embraced the hatred, a dark knight rises.