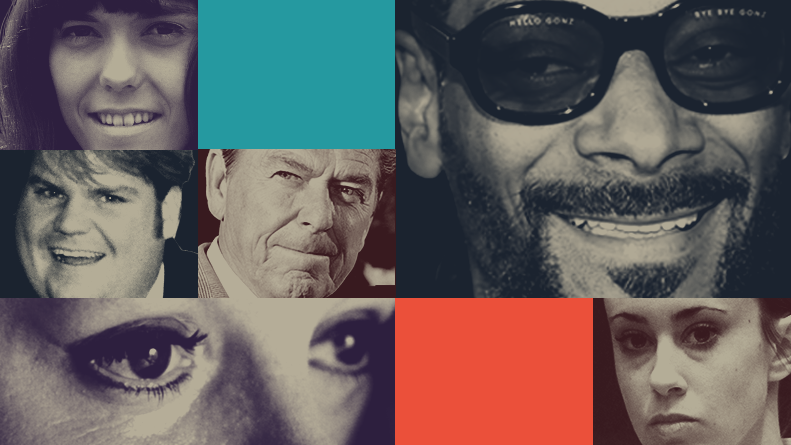 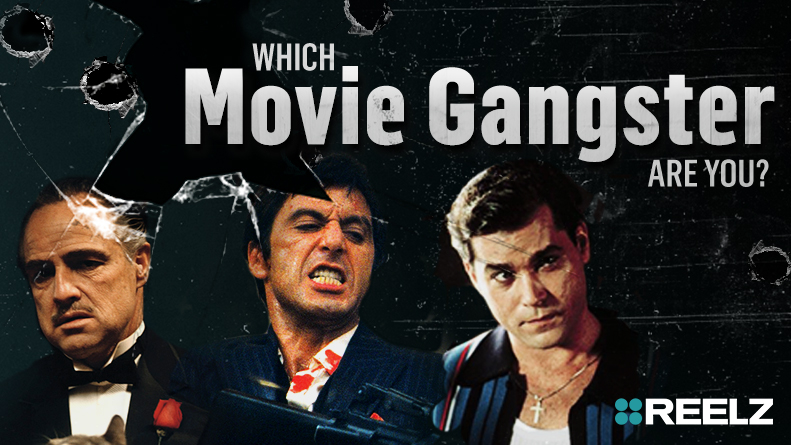 Which Movie Gangster Are You?
×
×