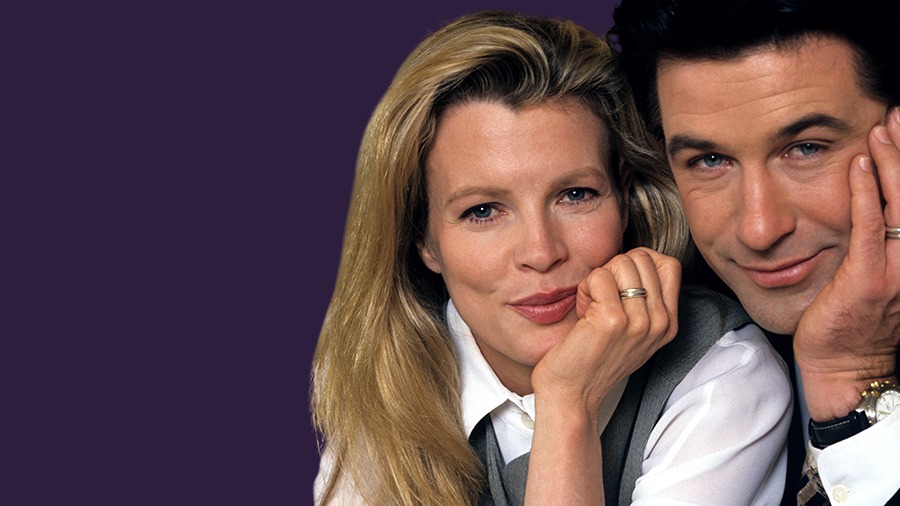 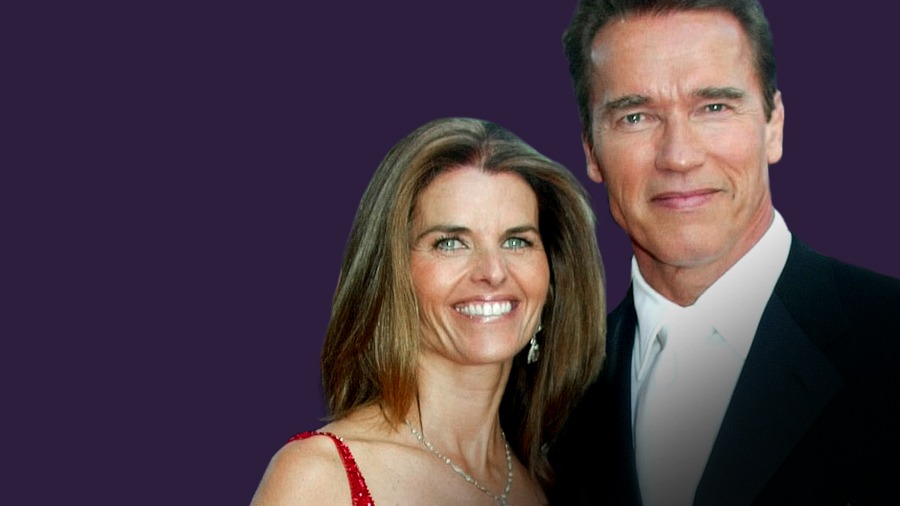 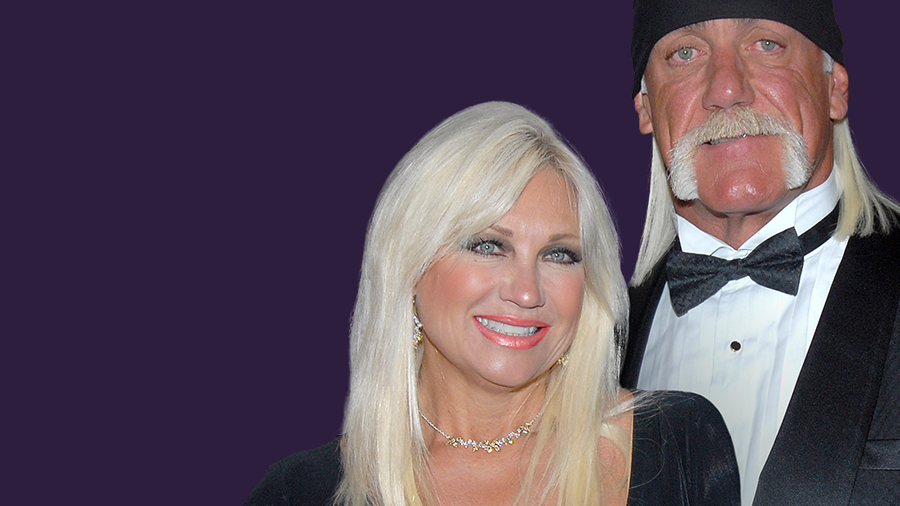 Breaking up is hard to do for any couple but for Hollywood’s biggest stars there is more at stake than just a broken heart. The end of a relationship for celebrities can mean huge scandals, vicious custody battles, libelous accusations that can tarnish a career and financial ruin. With insightful commentary from legal, relationship, crisis management and entertainment experts, each episode chronicles the affairs, abuse and addictions that poisoned the headline-grabbing marriages and will uncover every step of each ugly uncoupling as family, friends and fans are forced to take sides.