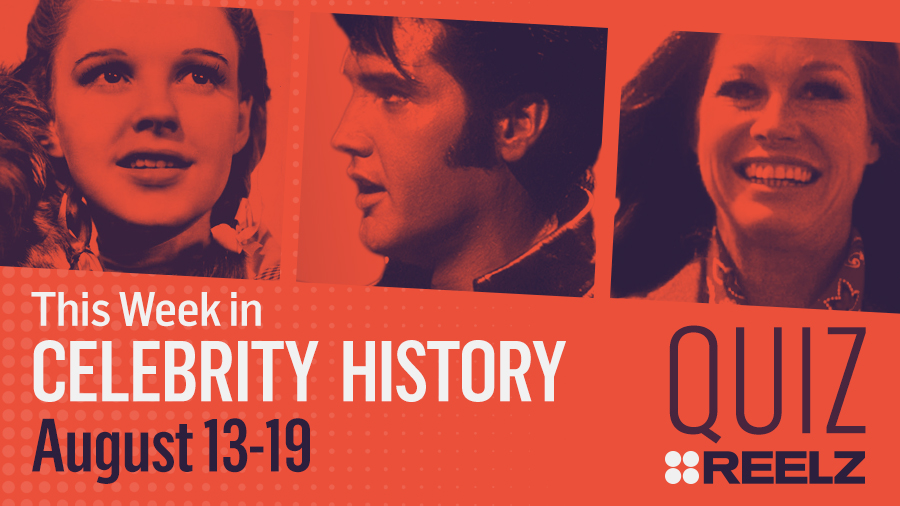 Alfred HItchcock was born Aug 13, 1899! Known as the Best Director ever, how many directing Oscars did he win? 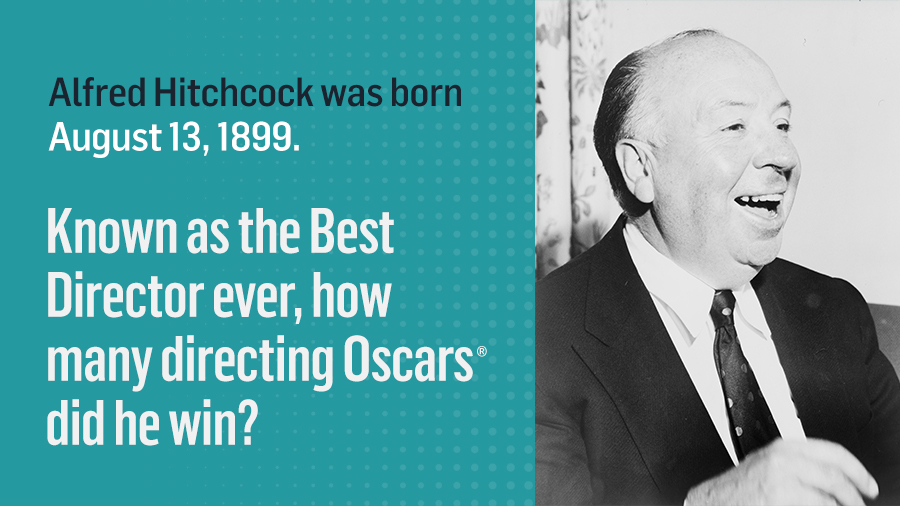 0. That's right. 0. Hitchcock had been nominated for 5 Oscars in the Best Director category, but never won. In 1968, however, the Academy awarded him the Irving G. Thalberg Memorial Award, in recognition of his amazing contributions to film.

Sonny & Cher spent over a decade making music with each other, but only one of their songs hit #1. On Aug 14, 1965, which song topped the music charts? 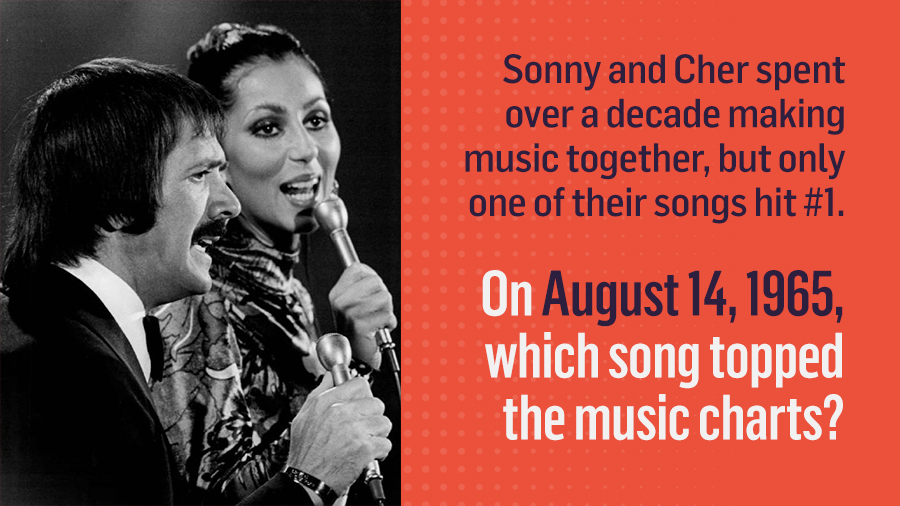 I Got You Babe! Despite their long career in radio and TV, Sonny & Cher only had one #1 hit.

The Wizard of Oz premiered in Hollywood on August 15, 1939. How old was Judy Garland when she played Dorothy? 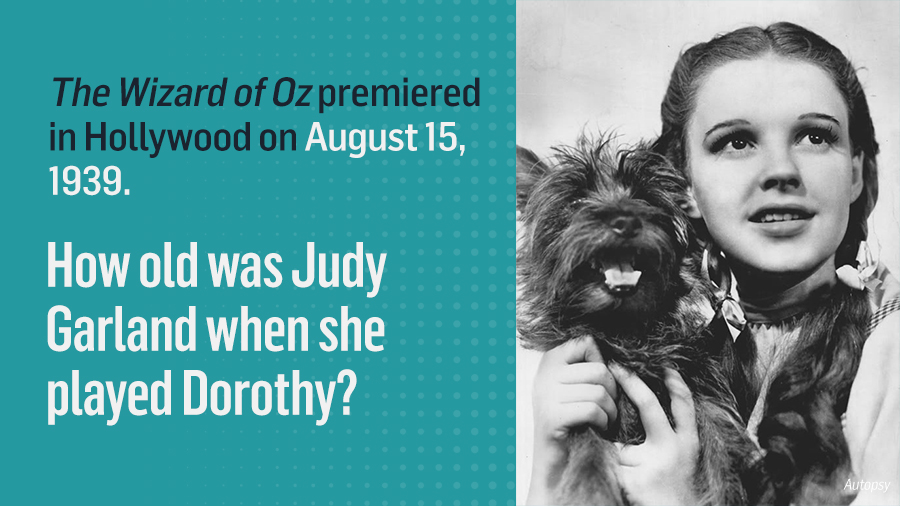 Judy Garland was only 16 when she starred in The Wizard of Oz. This was not her first film, but it was certainly her big break.

40 years later, to the day, Apocalypse Now made its Hollywood premiere. Which Star Wars star appeared in the film? 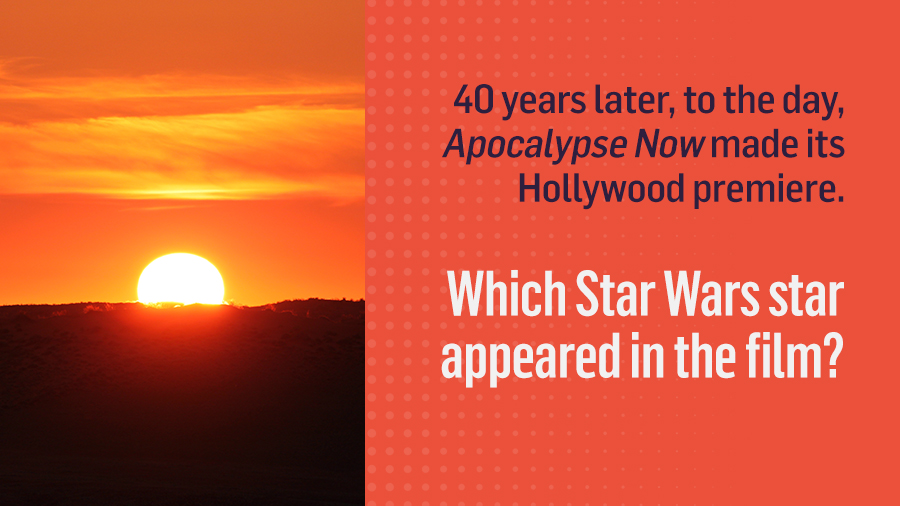 Harrison Ford! Apocalypse Now may have been released after Star Wars, but it was filmed before, and had hit several production snags. It was filmed in 1976, but wasn't released until 1979. 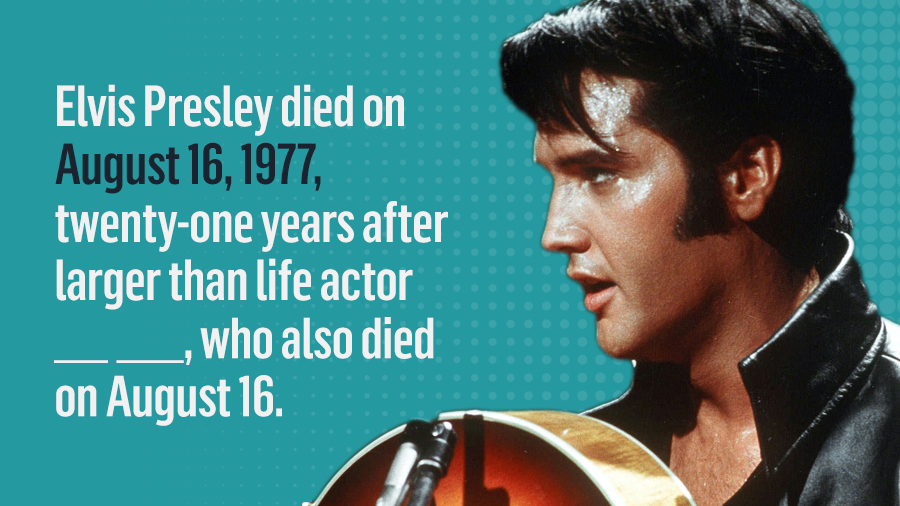 Bonus Question! What was weird (but fitting) about Bela Lugosi’s funeral? 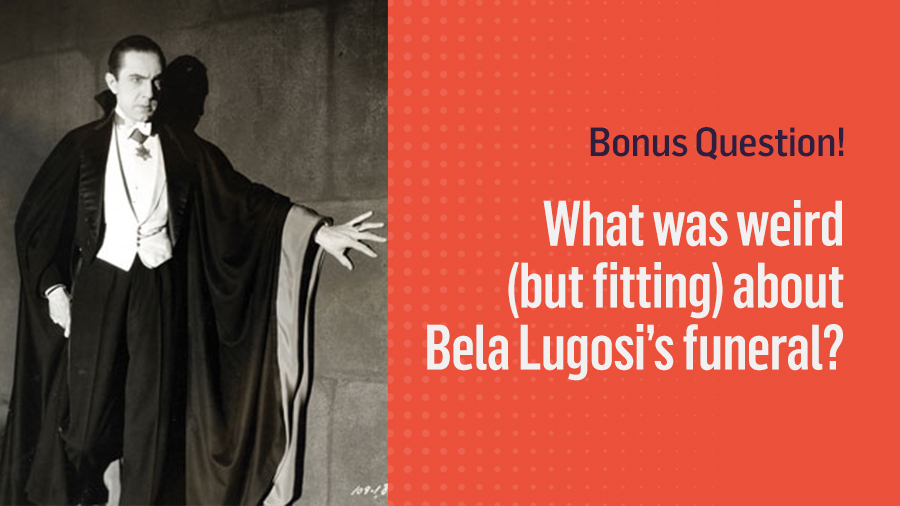 He was buried in his Dracula costume! The rumor was that he requested to be buried in it before his death, but the decision was actually made by his fourth wife and their son Bela Lugosi Jr.

Ellen DeGeneres and Portia de Rossi are celebrating their wedding anniversary on Aug 16. What year were they married? 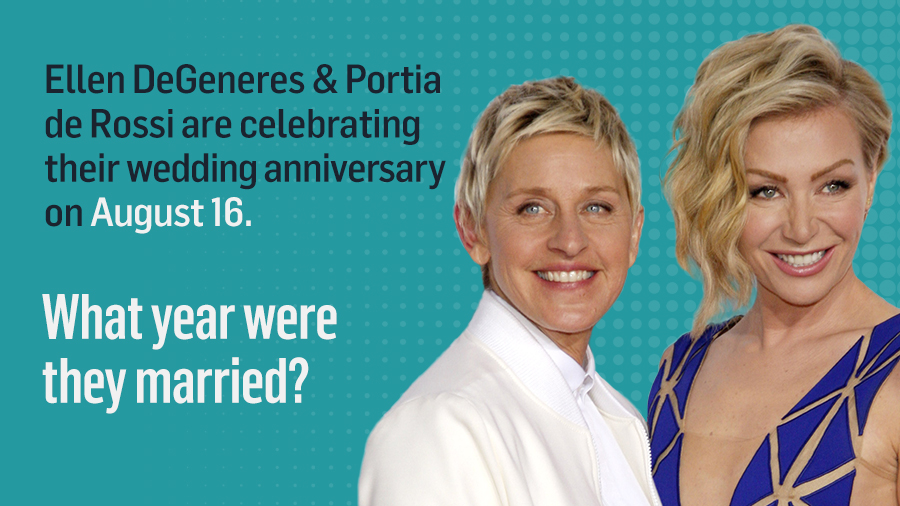 2008! Ellen and Portia were married at their home in California surrounded by their friends and family in 2008.

Mary Tyler Moore was nominated for an Oscar for Ordinary People, she didn’t win, but the Director of the movie did! He’s celebrating his birthday on Aug 18, do you know who he is? 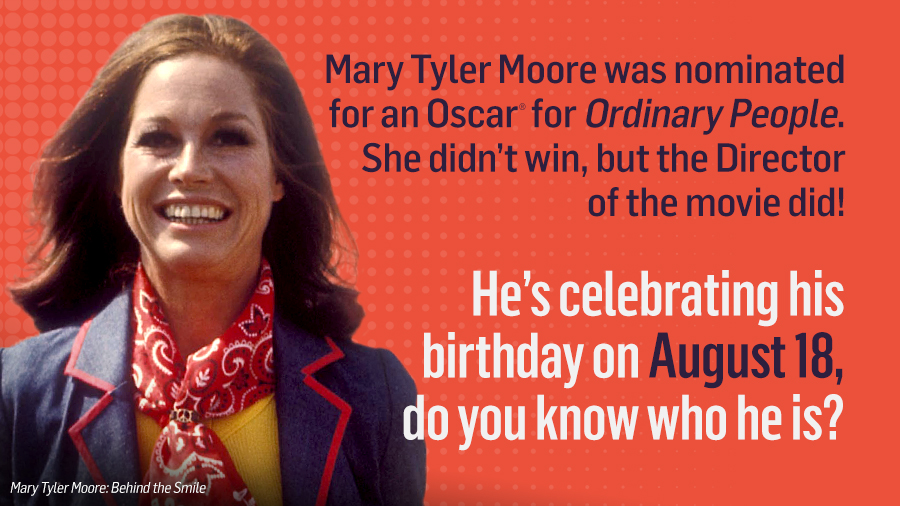 Robert Redford! In his directorial debut, he won the Oscar for Best Director. It's the only Oscar he's won competitively, however he was awarded an honorary Oscar for his achievements and contributions to film.

Which of these August 18 birthday boys graduated from Yale and worked in Japan before making his big break in Hollywood? 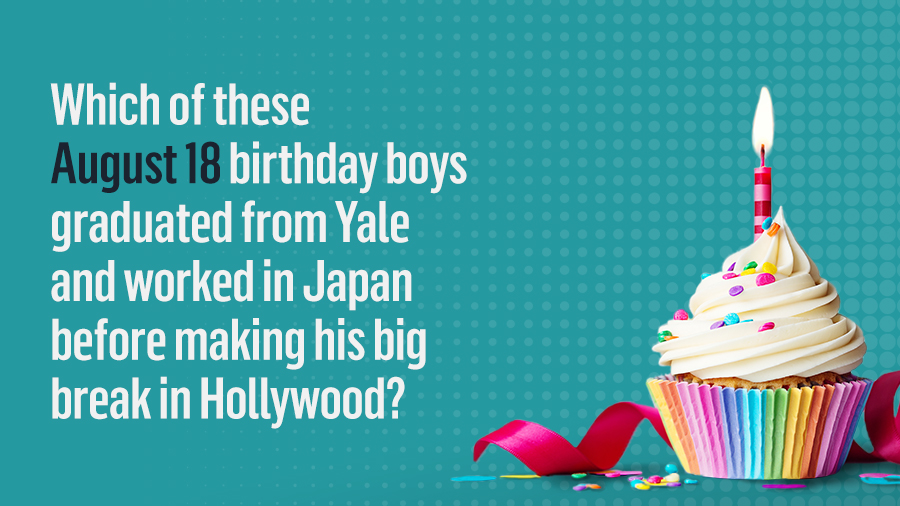 Edward Norton! Norton graduated from Yale in 1991 with a degree in history and he consulted for his grandfathers company in Japan. Norton had moved to New York to work in theatre and found plenty of success. He finally made his break into Hollywood with his role in Primal Fear in 1996.

Do you know this Aug 19 birthday girl? You should, there’s a great chance she’s influenced something that you’re wearing right now. 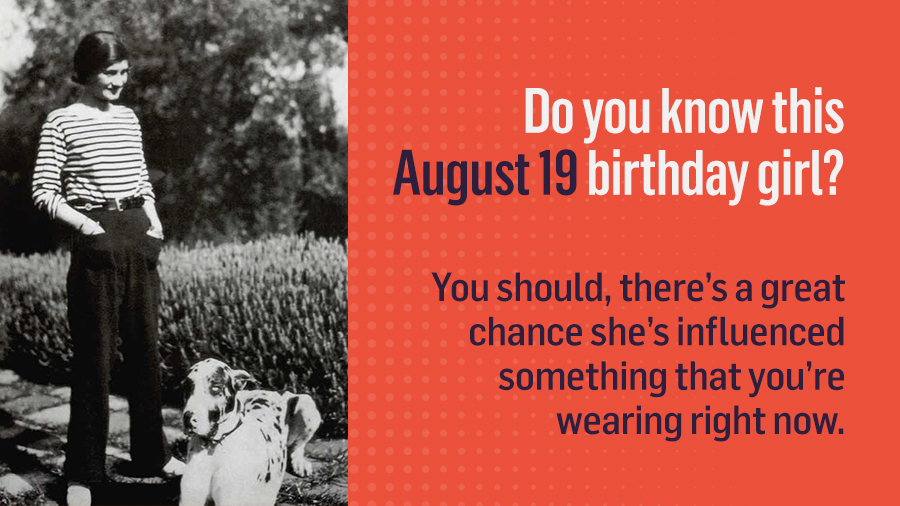 It's Coco Chanel! She changed the face of woman's fashion, and influenced some of the biggest trends. Are you a lady wearing pants? How about some cheap but flashy jewelry? Do you wear black (especially a little black dress) even when you're not in mourning? How about a tan, do you have a tan? Enjoying your day not wearing a corset or girdle? How about that comfy shirt made from jersey material? Thank you Coco!

Quiz: This Week in Celebrity History: Aug 13 – 19
You need to read more....magazines in the checkout line! 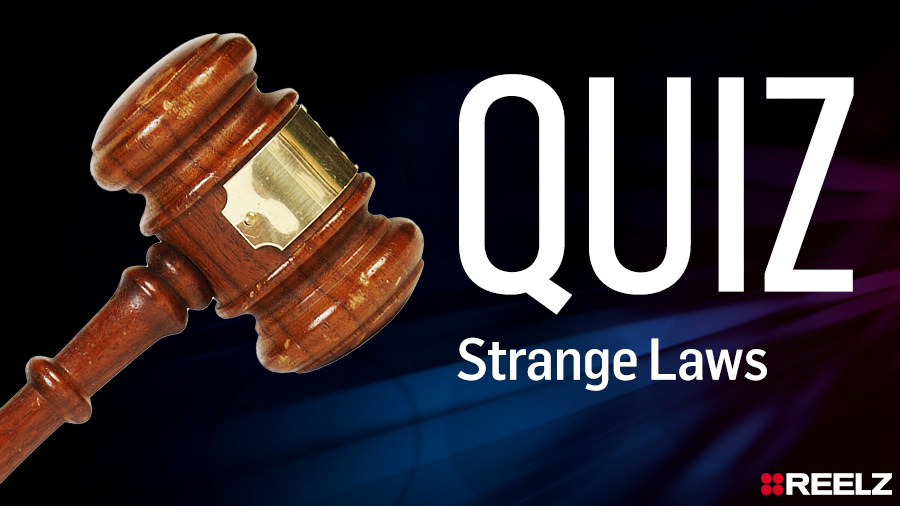 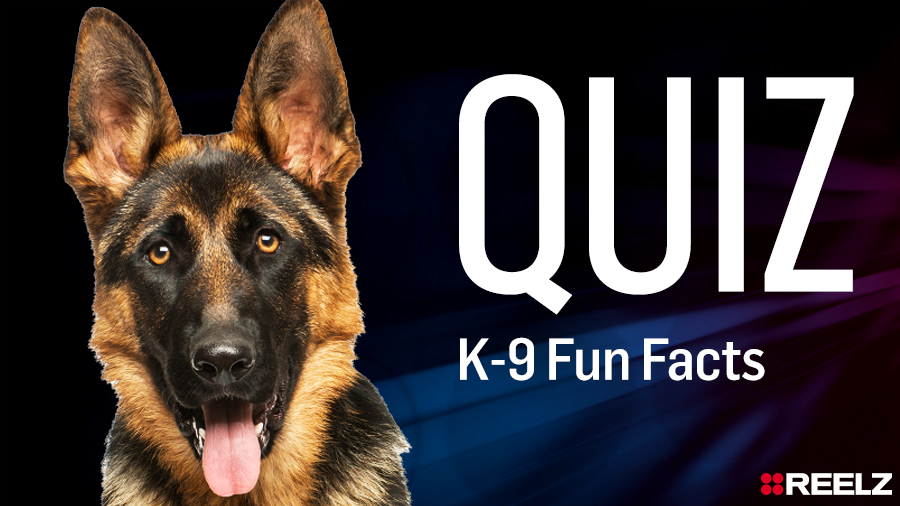 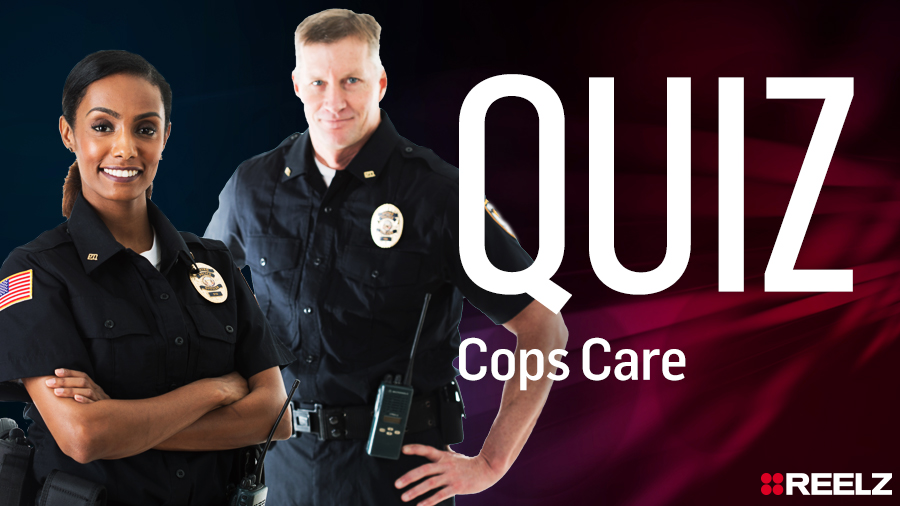