Beautiful women are disappearing, found murdered throughout the Pacific Northwest. Police have little to go on, but similarities come to light: a charming, handsome stranger with a broken arm and a Volkswagen Bug. But the crazed murderer stays one step ahead of the authorities, leading to a devastating sorority house massacre on the other side of the country… You might think this is the plot of a horror film, but it’s all too real. The psychopath who inspired the character “Buffalo Bill” in the movie “Silence of the Lambs.” This is the shocking true story of Ted Bundy: Serial Monster. 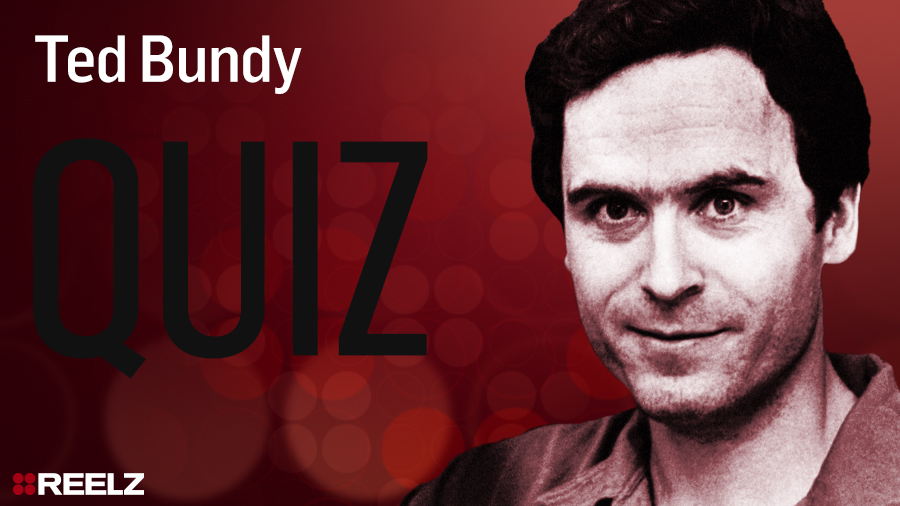