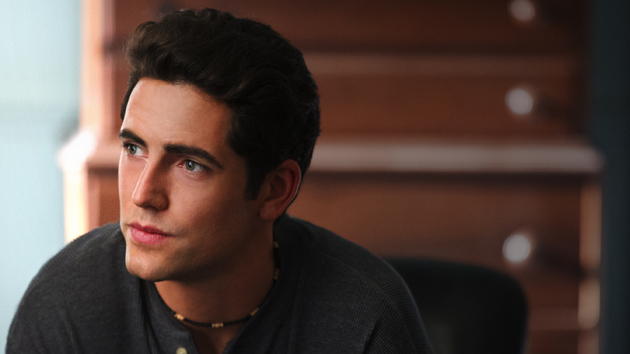 The world has been searched, and JFK, Jr., has been found.

Brett Donahue has been cast in the role of John F. Kennedy, Jr., in the REELZ four hour mini-series, The Kennedys – After Camelot.

As the son of President John F. Kennedy and First Lady Jacqueline Kennedy, John F. Kennedy Jr. was only three years old when his dad was assassinated. JFK Jr. grew up surrounded by Secret Service and faced his teen and young adult years with paparazzi and intense public interest in everything he did. Balancing personal interests and ambitions, family expectations and a nation’s dreams for a rebirth of Camelot, JFK Jr. navigated the complexities as a well-liked and respected man.

“We’re thrilled to introduce Brett Donahue in the role of John F. Kennedy Jr.,” said Stan E. Hubbard, CEO of REELZ. “Brett completes an outstanding cast as he steps into portray such a well known and respected person. We are thrilled with the fit and we’re proud to bring this story to life for our viewers.”

“Our casting team looked at dozens of young actors for this iconic role before we landed on Brett Donahue—whose final audition was absolutely riveting,” said Michael Prupas, CEO of Muse Entertainment, producers of the mini-series.

Brett Donahue, whose work includes theatre, film and television, may be best known to American audiences from his roles in film and television productions including Total Recall (Columbia Pictures), Suits (USA Network) and Beauty and the Beast (CW/CBS).

The Kennedys-After Camelot reunites several key crew members from the Emmy Award®-winning miniseries The Kennedys. Under the direction of Jon Cassar who won the Directors Guild of America award for best miniseries with The Kennedys, returning crew members include production designer Rocco Matteo, sound mixer Henry Embry, makeup department head Jordan Samuel and director of photography David Moxness – all of whom earned Emmy Award® nominations for their work on The Kennedys with Embry earning a win for Outstanding Sound Mixing for a Miniseries or a Movie and Samuel a win for Outstanding Makeup for a Miniseries or a Movie. Also returning are first assistant director Libby Hodgson, casting director Deirdre Bowen, dialect coach John Nelles and writer Stephen Kronish. 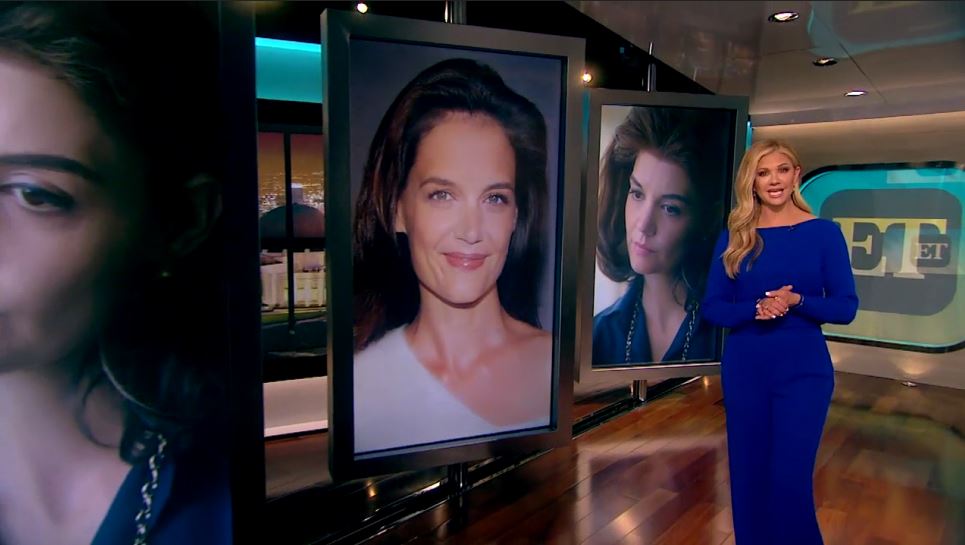 Entertainment Tonight Takes A First Look At The Kennedys - After Camelot 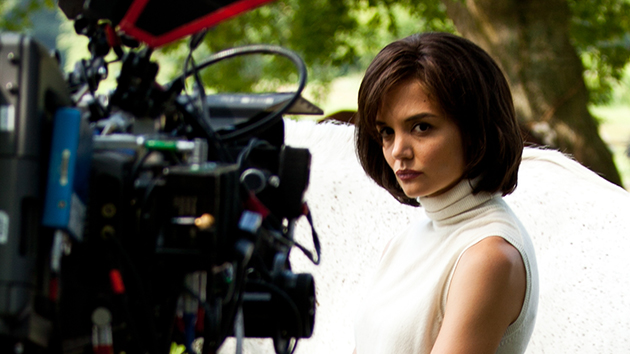 THE KENNEDYS – AFTER CAMELOT GOES BEFORE THE CAMERAS 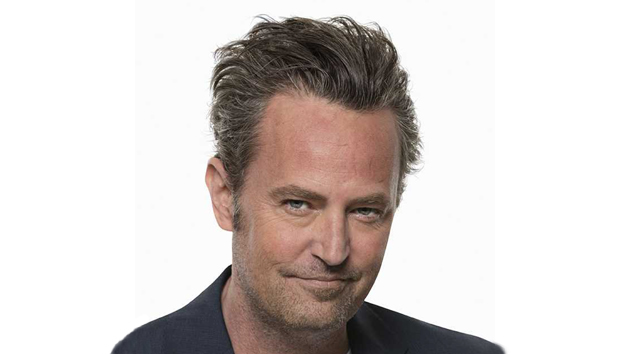