The Boston Strangler – Murder Made Me Famous Podcast

It is one of the most famous cases of serial murder in American history. Albert DeSalvo wanted fame more than anything. He finally found it by striking fear into women – young and old. DeSalvo’s rape and murder spree took the lives of thirteen women between 1962 and 1964. Many of his victims were strangled to death by their own nylon stockings. During this time, no woman in Boston was safe and some even resorted to leaving the area out of fear for their safety. He was a face they knew, a face they trusted, and the last face they would ever see. He was the Boston Strangler. 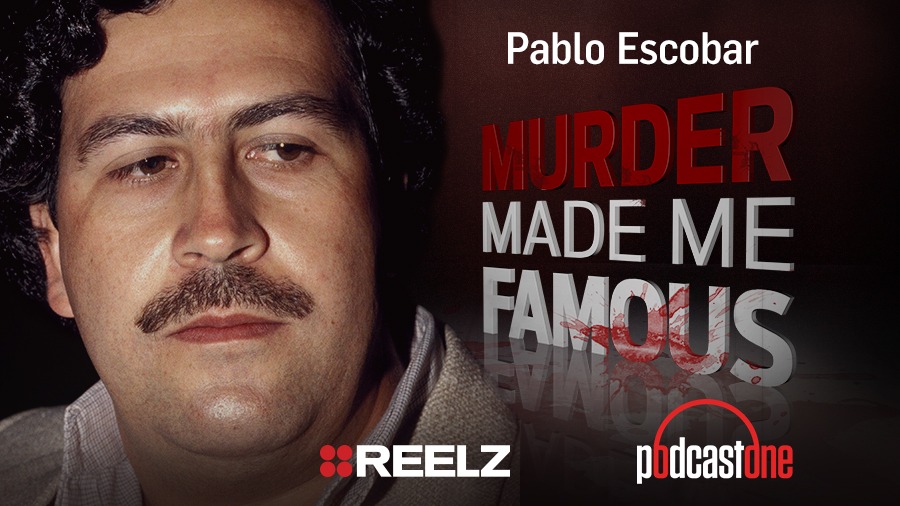