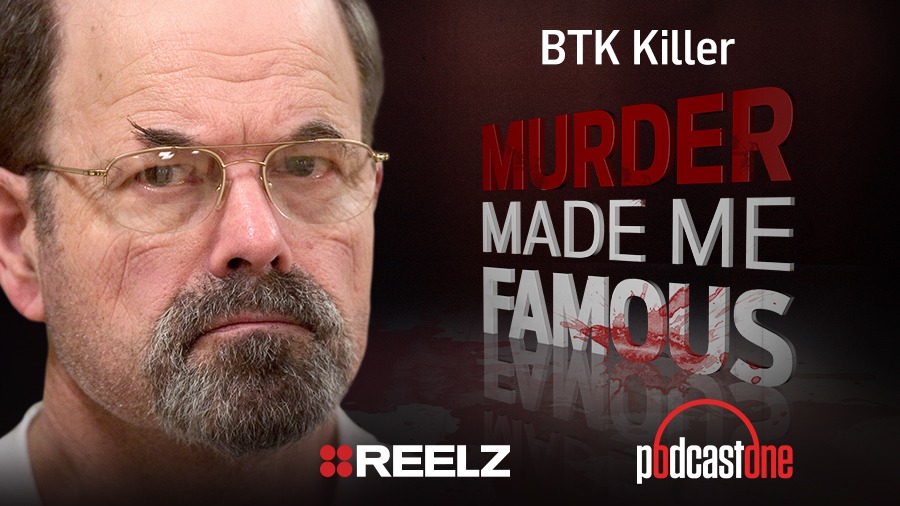 Although a seemingly average husband and father of two, Dennis Rader lived a double life as a serial killer who terrorized the Wichita, Kansas area from the 1970s to the ‘90s. In letters to police and local news outlets that detailed his murders, Rader would sign them as the BTK Killer, AKA: Blind, Torture, Kill). During all ten of his murders, Rader lived a normal working life and was an active member of his church until he was arrested in 2005. He is currently serving 10 consecutive life sentences.