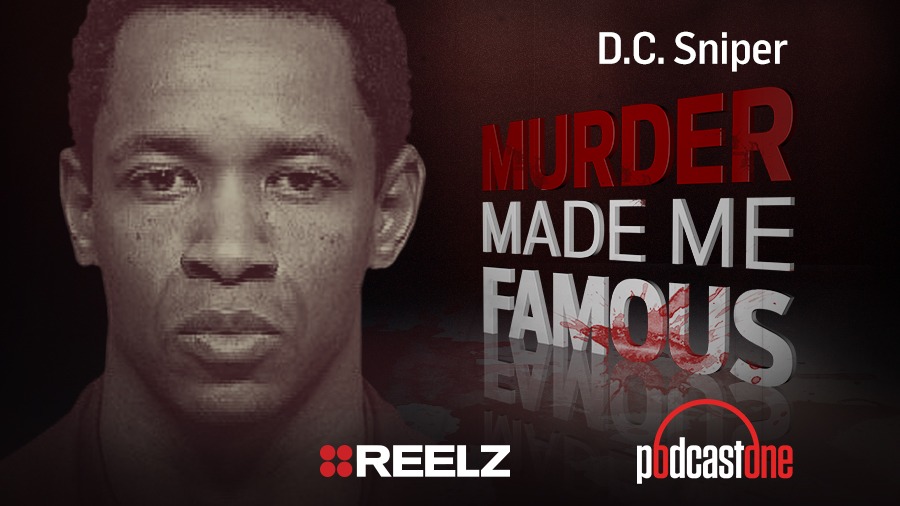 For three weeks in 2002, the streets of D.C. were terrorized and residents were paralyzed with fear. Two men, 17 year-old Malvo and 42 year-old Muhammad, were hunting random civilians in broad daylight with a rifle. The sniper attacks made national news and Americans became fearful that they could be next. After becoming a skilled marksman in the military, John Muhammad recruited the help of friend Lee Boyd Malvo, in 2002, to shoot people from the trunk of his car. They killed 17 people who were doing simple, everyday tasks such as pumping gas or leaving a store. After testifying against Muhammed, Malvo was given multiple life sentences and Muhammed was executed by lethal injection in 2009.