The Gainesville Ripper – Murder Made Me Famous Podcast 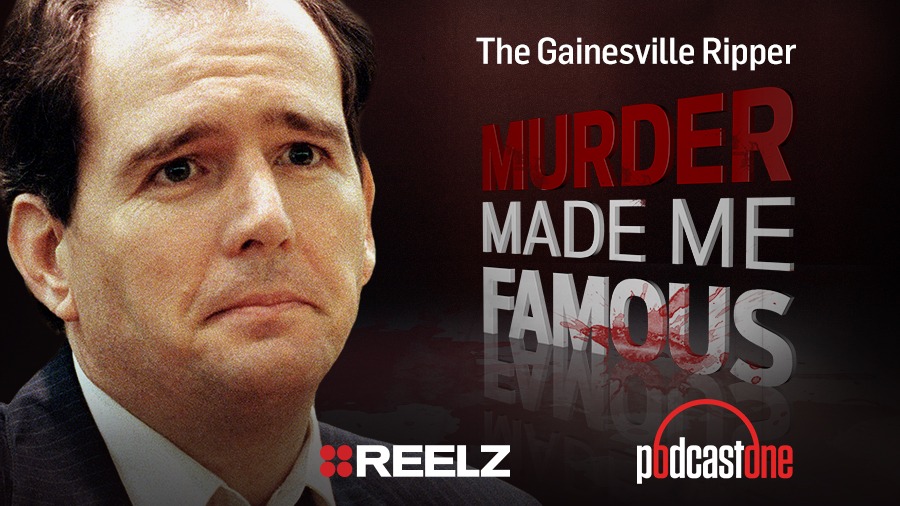 Murder. Rape. Mutilation. August 1990. After 675 suspects and thousands of pieces of evidence, it all came down to one man: Danny Rolling. Three years after five brutal and disturbing murders in Gainesville, Florida, Danny Rolling is called to trial. He is accused of several counts of murder, rape, and burglary. But before Rolling can step foot into his trial he unexpectedly pleads guilty to each charge. His motive for the crimes? To become a “superstar” like Ted Bundy. Rolling was sentenced to death on each count and was later executed by lethal injection. Moments before his execution, he writes a statement in which he takes responsibility for another three murders in Shreveport, Louisiana.