Jack the Ripper – Murder Made Me Famous Podcast 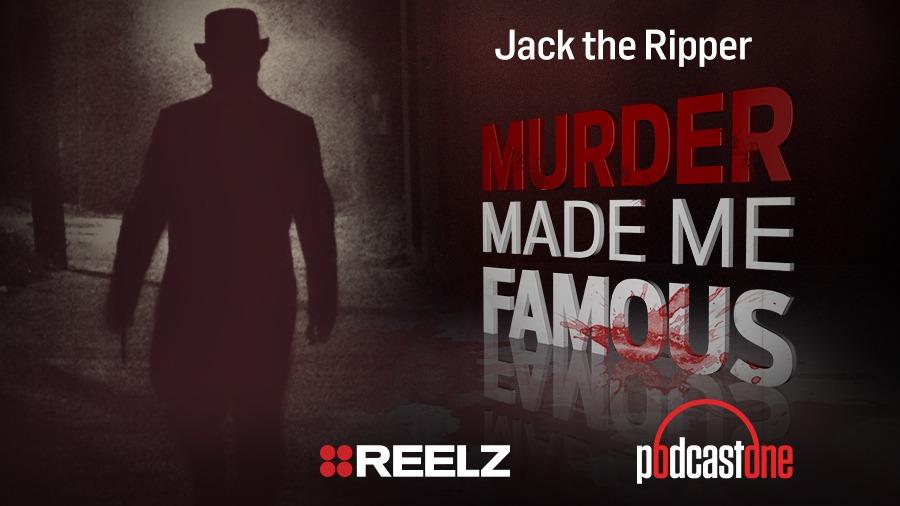 The case is undoubtedly the most infamous murder-mystery in history. Jack the Ripper is the name given to the unidentified serial killer that murdered and mutilated five female prostitutes in London in 1888. While there have been over 100 theories presented on the Ripper’s true identity, renowned “Ripperologist” Martin Fido suggests that a violent, anti-social man named “David Cohen” is the true killer, partly because Cohen’s incarceration at an insane asylum happened to coincide with the end of the murders. Although various letters were sent to the press by the alleged killer, one with a human kidney, the case of the Ripper murders will possibly forever remain unsolved.