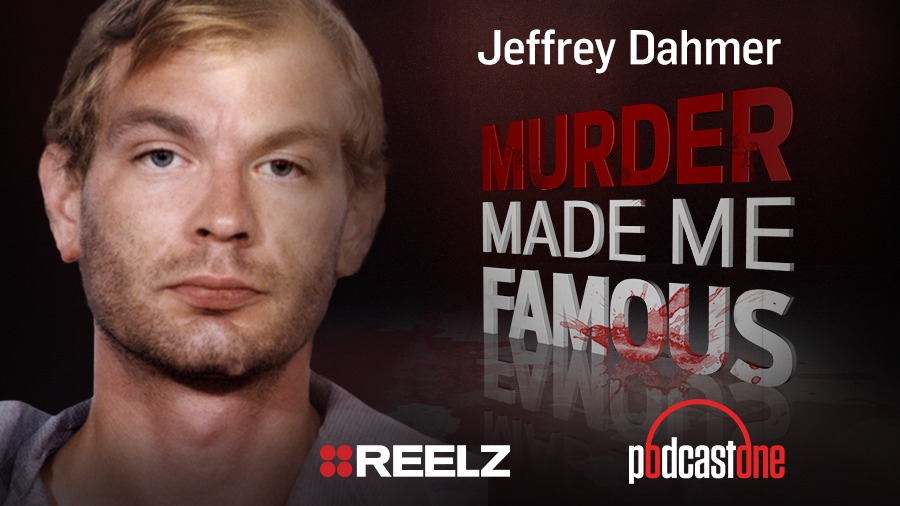 Responsible for killing and dismembering 17 young men between 1978 and 1991, Jeffrey Dahmer is arguably one of the most gruesome serial killers the world has ever seen. Mostly targeting African-American men at gay bars, Dahmer would lure his victims to his home and drug them before strangling them to death. He would then engage in sexual acts with their corpses and often keep their genitals or skills as souvenirs. Dahmer’s rampage came to an end in 1992 after he was captured and given 15 life sentences.