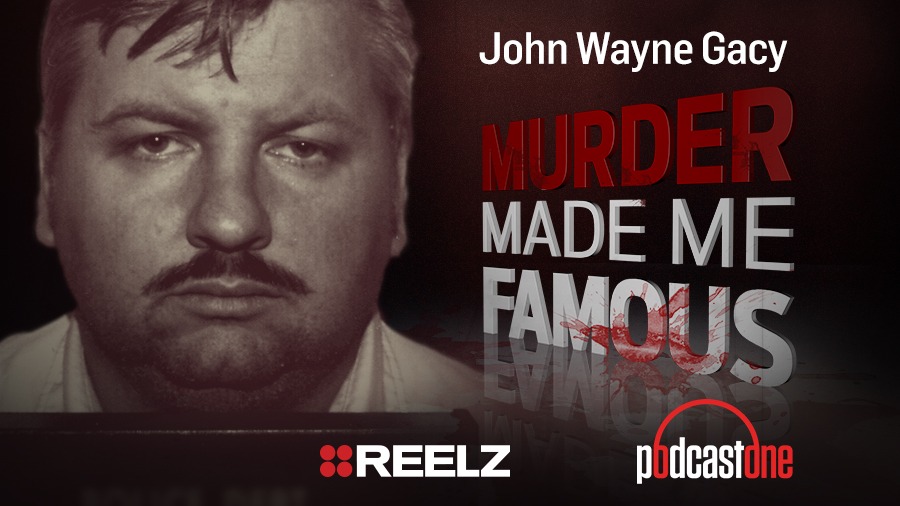 The original “Killer Clown”, Gacy is widely thought to be the inspiration for the terrifying and nightmare inducing Stephen King character, Pennywise the Clown. Gacy’s death count totals 33 young men and teen boys, most of whom he buried in the crawl space beneath his home. An active member of his community, Gacy often dressed up as a clown to perform for charitable events and parties. He’d lure his victims to his house, many who were underage, with the promise of giving them alcohol. After they were drunk, he would handcuff them claiming he wanted to demonstrate a trick from his clown routine. After they were bound, he would viciously torture and sodomize them before ultimately strangling them to death. In May of 1994, he was executed by lethal injection.