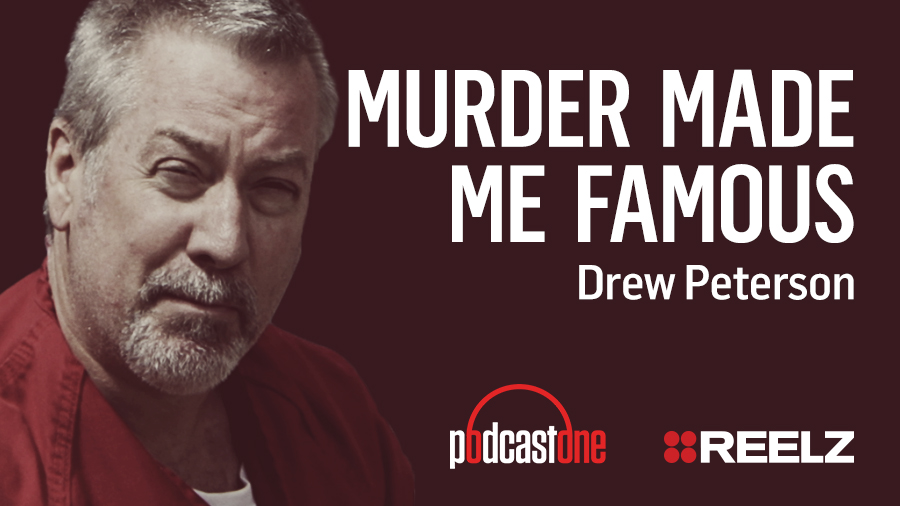 Bolingbrook, Illinois police sergeant, Drew Peterson, bathed in the media limelight after he became a suspect in the drowning murder of his third wife, Kathleen Savio.

Stacey Peterson was in the process of leaving Drew when she disappeared without a trace. But she left a warning behind, if anything happened to her, it would be Drew. A warning that was too similar to what Kathleen Savio had told friends, family, and even law enforcement before she was found dead.