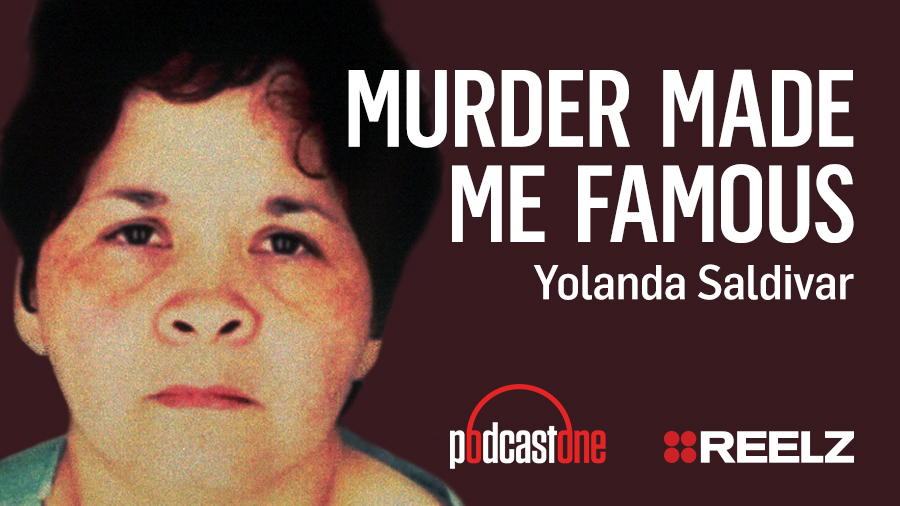 On one tragic afternoon in 1995, the Queen of Tejano Music, Selena Quintanilla, was inexplicably shot down by the president of her fan club, Yolanda Saldivar, in a Corpus Christi hotel. Not only did Saldivar receive a life sentence in prison, but she was also cemented as the most hated woman in the Latin American community for taking the life of one of the most celebrated and influential Latin artists of all-time, selling over 60 million albums worldwide. 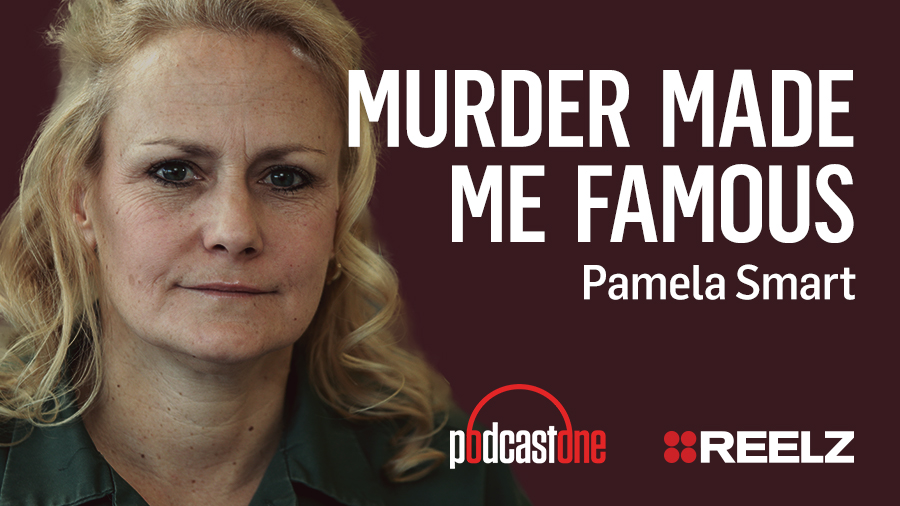 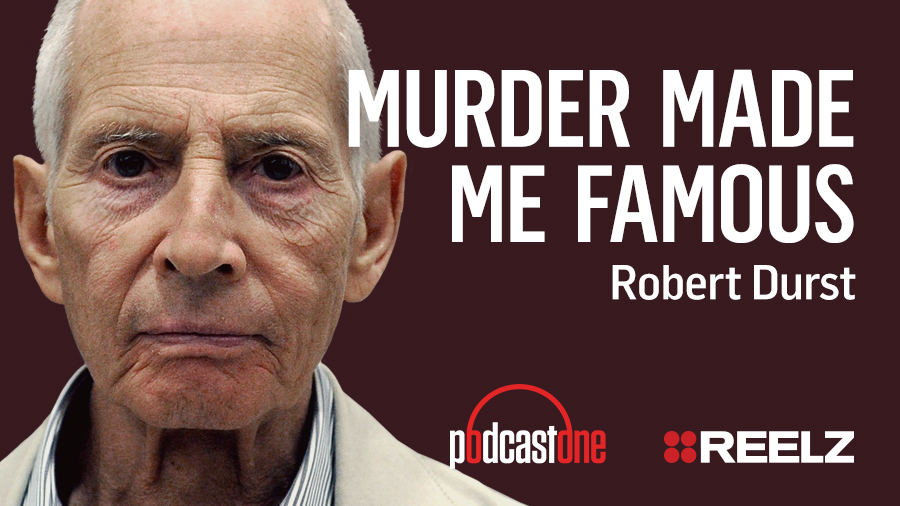 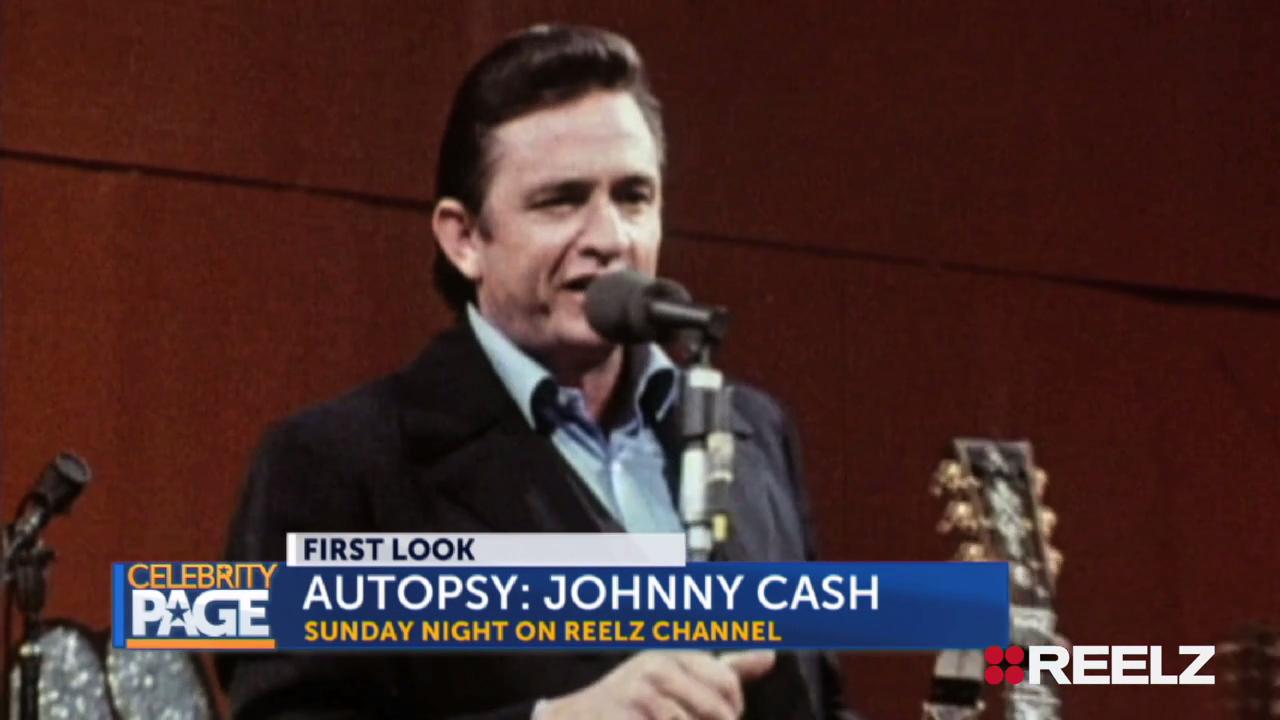 Jaymes Vaughan and Dr. Hunter talk about the death of Johnny Cash
×
×