The Unabomber – Murder Made Me Famous Podcast 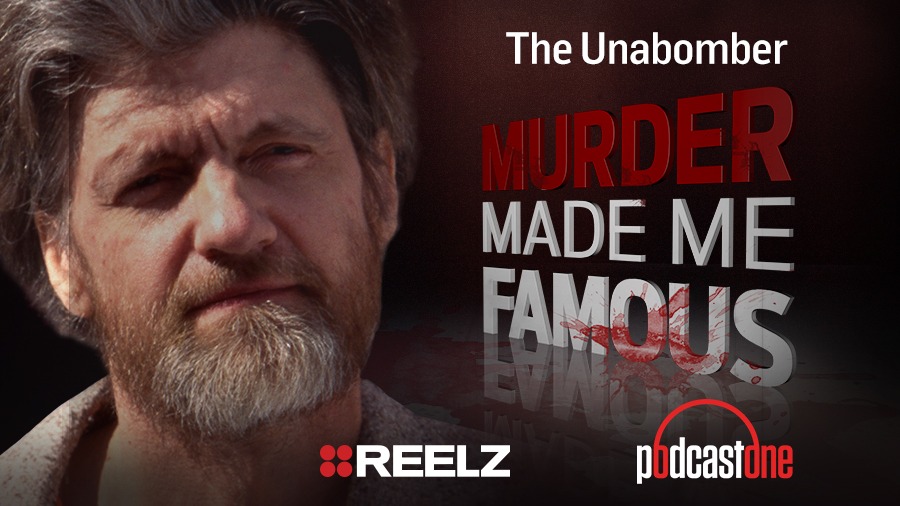 A mathematical prodigy and former professor at Cal Berkeley, Ted Kaczynski became widely known as the “Unabomber” after mailing bombs to universities and airlines between 1978 and 1995. After struggling at Berkeley, he decided to live a survivalist lifestyle in a cabin in Montana and adopted an anti-government and anti-technology philosophy. His bombing campaign resulted in the death of three people and injured 23 more. He would often send written manifestos on the problems of modern society and demand that they be printed in the paper.