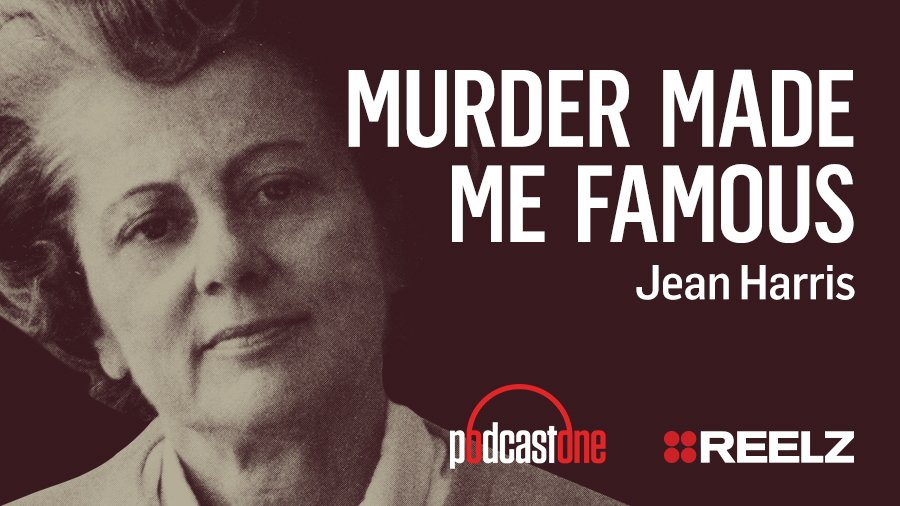 The 1980 murder of Scarsdale diet doctor, Herman Tarnower, shocks the nation. His lover and headmistress of a prestigious girls’ school is arrested and convicted in a sensational trial in the suburbs of New York City. Jean Harris claims the shooting was accidental when the doctor struggled for her handgun to prevent her attempt at suicide. This true story of wealth, fame and jealousy garners sympathy for Harris as a long-time girlfriend rejected by Tarnower and replaced with a younger woman.