Murder Made Me Famous Podcast: The Dating Game Killer 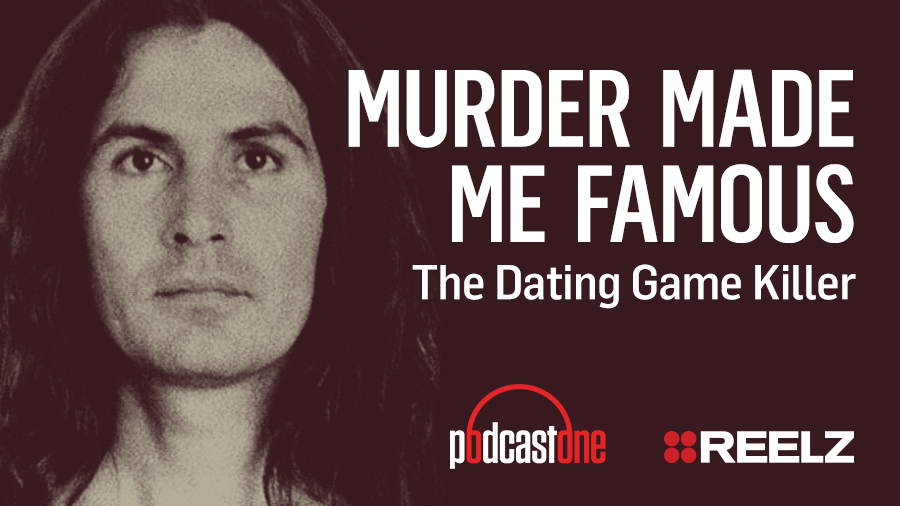 With estimates that run as high as 130 murders, Rodney Alcala’s ruthless spree of murder, rape, and sexual assault throughout the 1970’s has been widely compared to that of Ted Bundy’s. During this time, Alcala took sexually explicit photos of hundreds of young men and women as a self-proclaimed professional photographer. Alcala was a contestant on the TV show, The Dating Game in 1978 – despite being a convicted rapist, registered sex offender, and being investigated for multiple murders. After two mistrials, Alcala was sentenced to death in 2010 and 120 of his horrific photographs were later released by police to identify any additional victims.