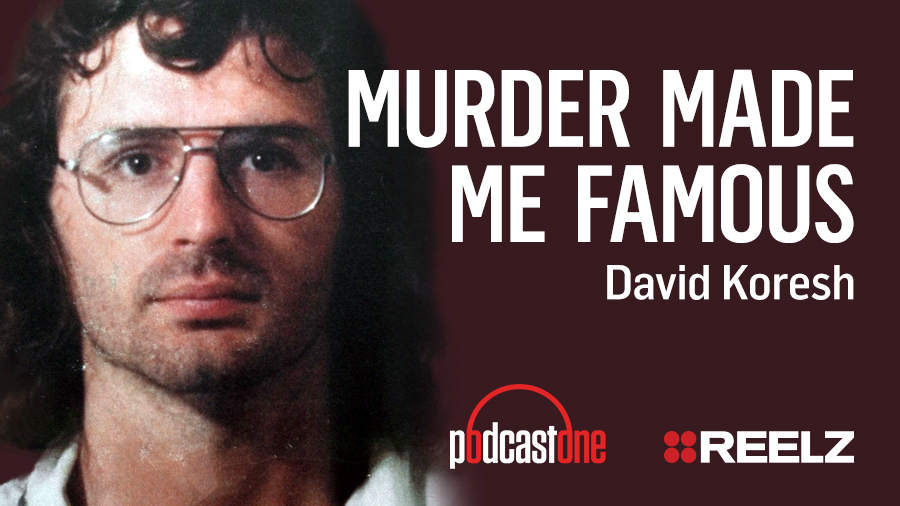 As the leader of the Branch Davidians religious cult, David Koresh became highly known for leading his “Army of God” in a 51-day standoff against the Federal Government that resulted in the deaths of four ATF agents and over 80 Davidians. After stockpiling massive amounts of weapons in preparation for the apocalypse and alleged sex with minor cult members, the ATF raided their holy compound and burned down the center after their bloody standoff. Koresh was found dead from a self-inflicted gunshot wound after the fire.