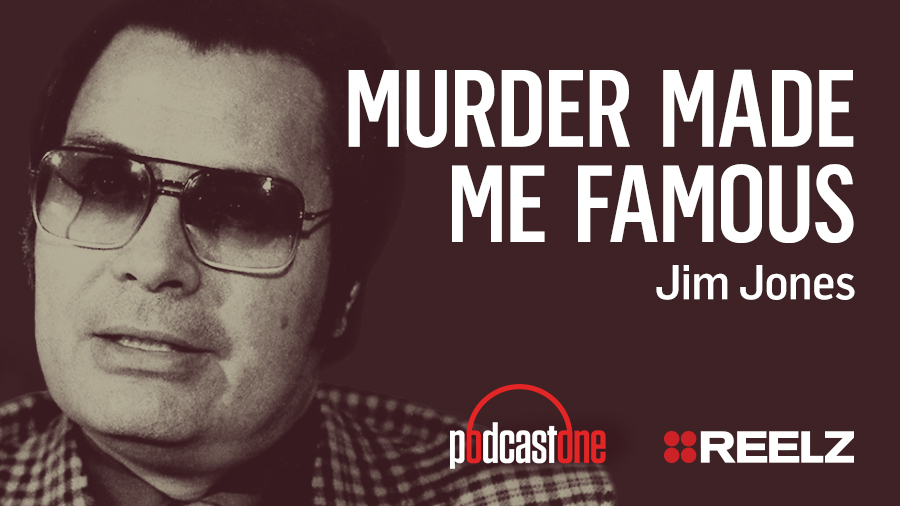 Jim Jones was the cult leader and founder of the People’s Temple. Known for his extreme beliefs on Christianity, socialist politics, and racial equality, Jones is infamous for the mass murder-suicide he led of over 900 of his followers in Jonestown, Guyana. Urging his church’s members to drink a cyanide-laced punch as a sign of loyalty, the 1978 event resulted in the greatest single loss of American lives before 9/11.