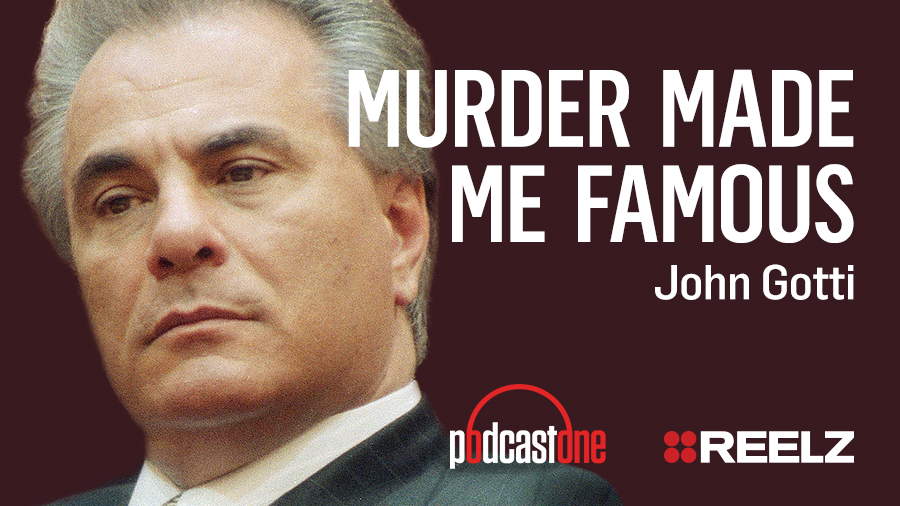 Known as the Teflon Don because charges against him would never stick, John Gotti was the invincible crime boss that ruled the streets of New York as head of the notorious Gambino family from 1985 to 2002. Following a four-year prison sentence for murdering a rival gang member, Gotti quickly rose to prominence in the Gambino family by leading his crew of mafia mobsters towards violent hijackings, illegal gambling, and selling drugs on the streets. Gotti was eventually hunted down by the FBI and sentenced to life in prison in 1992, but died of throat cancer ten years later.