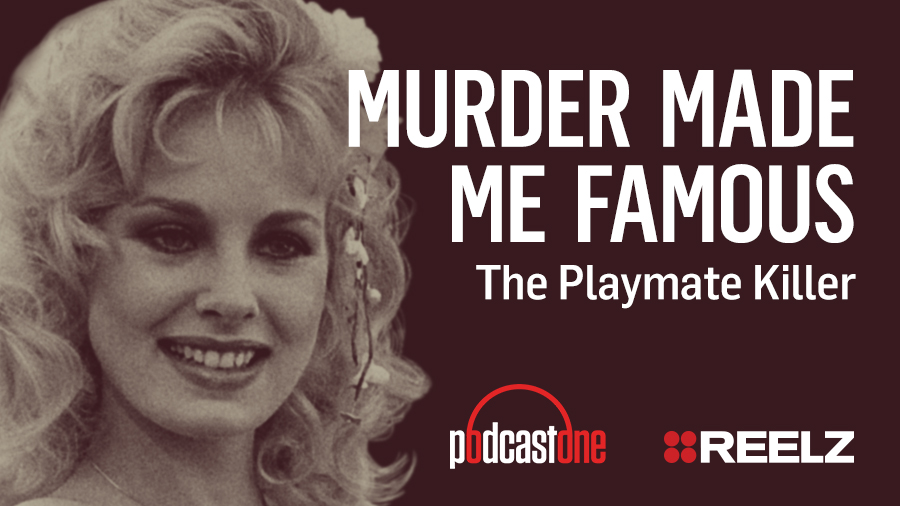 The “Playmate Killer,” Paul Snider, was the ex-husband of Playboy Model Dorothy Stratten. Snider was one of the creators of Chippendales, the male strip club chain, but he is most remembered as the killer of Stratten. Their marriage lasted barely a year. When Stratten developed a romantic relationship with acclaimed film director Peter Bogdanovich, Snider’s jealousy led to murder-suicide. Stratten was killed by Snider in the Los Angeles apartment they had once shared. On the same day, Snider killed himself. Police believe he raped Stratten and sexually abused her corpse as his last twisted obsession of the Playmate of 1980.